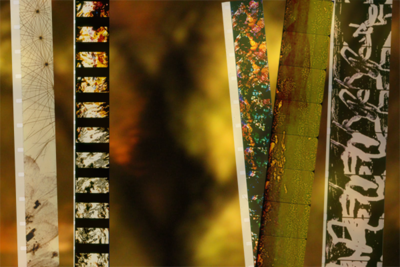 Liminal Images is a monthly film and video night that looks at the transformative movements in film culture in the 20th century, specifically in the realm of experimental cinema.  Each month, we will screen selections from a time before the moving image was all-pervasive (ie: nothing from the YouTube era, and only early, experimental video work). These films will range from classics of early 20th century surrealism to 1960’s agit-prop, structuralist and material cinema, and other such (anti-) classics.

The book Film as a Subversive Art by Amos Vogel will be the bible of Liminal Images, though it’s not an exclusive guide.  Though the majority of the work we will show was created for the celluloid format, practical limitations mean that we will be screening video transfers of films, often sourced from bootleg or other illegitimate means.  Liminal Images is intended to explore the underground history of cinema and shine a light onto the language of contemporary moving image techniques.

Poster for 'Language without words' programme

Programme for 'Absurdity'
This handout was distributed at the 'Absurdity, part 16' Liminal Images event.

Programme for George Kuchar night
This handout was distributed at the Kuchar tribute night.

WR - Mysteries of the Organism

Selections from the Zanzibar films