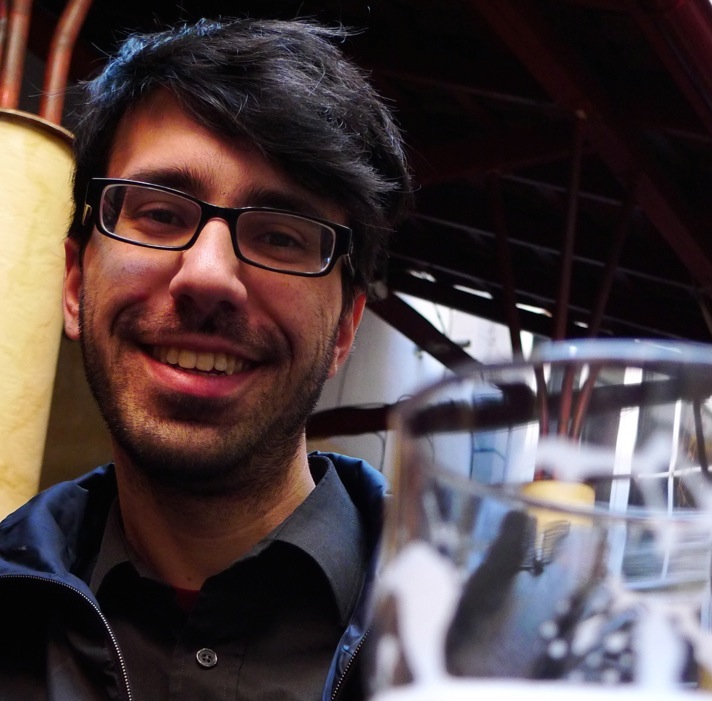 This month's speaker is John W. Fail. John is the only constant volunteer at Ptarmigan since it's inception in 2009, and is also a member of Pixelache Helsinki. He generally looks to find interesting and fun things to do while being alive, and Ptarmigan is one such platform for these experiments. His practice runs the gamut from open-form, participatory actions and collaborations to esoteric music (having released a few LPs and cassettes over the years). His favourite band of all-time is probably the Velvet Underground, and he has an uneasy passion for Pittsburgh sports teams.