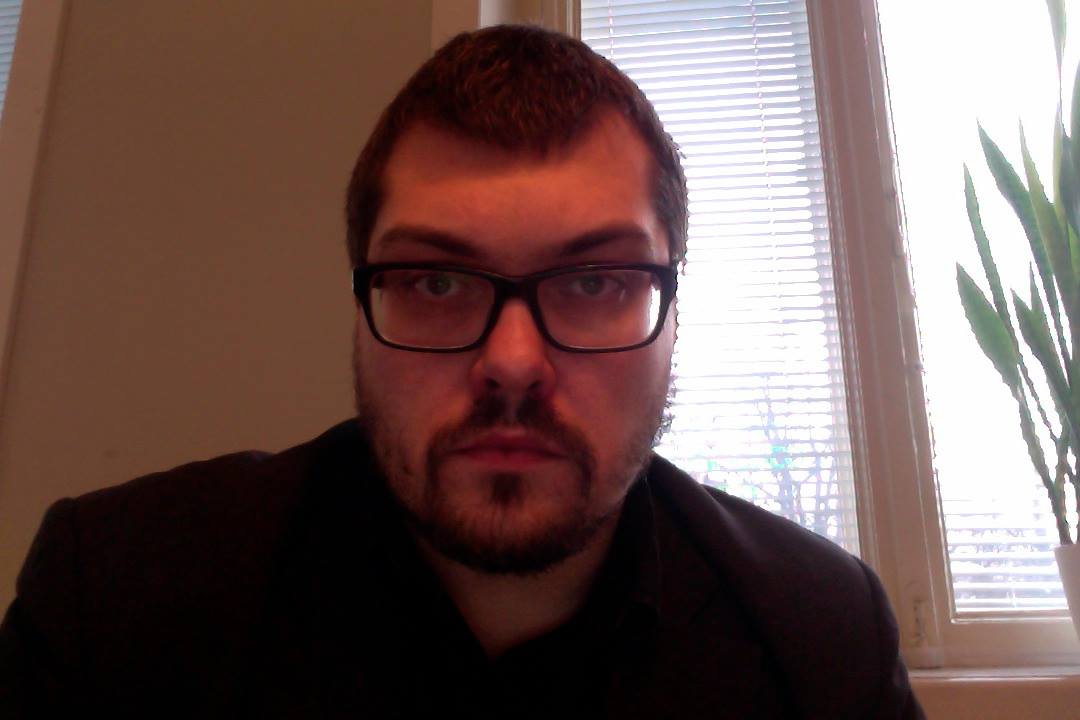 This month's speaker is Anders Härm. Anders (born 1977) studied Art History and Theory at the Institute of Art History at the Estonian Academy of Arts (EAA) from 1995-2003. Since 2010 he is active as a program director of the Museum of Contemporary Art of Estonia (EKKM). In the years 2002-2012 he worked as a curator at the Kunsthalle Tallinn. He recently (Oct. – Dec, 2013) curated “Estonian Dream. Festival of Contemporary Art” in Stavanger, Norway consisting of four separate exhibitions at different institutions, from film screening and extra events. His most recent curatorial projects include solo exhibitions by Mark Raidpere (2013 at the EKKM) and Kristina Norman (2010 at the Kunsthalle Tallinn). He has also curated group exhibitions and special projects like “Collection of Desires” (2012) and “Darkness, Dark” (2011) and “Next to Nothing”( 2010) at the EKKM as well as “Untold Stories” (2011) and “Blue Collar Blues” (2009/2010) at the Kunsthalle Tallinn. He curated Estonian National Pavilions of the Venice Biennale at the Architecture Exhibition in 2000 and at the Art Exhibition in 2003. He was one of the artistic directors (together with Priit Raud) of the biannual NU Performance Festival (2005-2011). He was establishing member of the board of EKKM (Museum of Contemporary Art Estonia) In 2009 he published collection of essays and other texts under the title “Diary of a Semiounat. Texts from1999-2008”. He has been lecturing at the Estonian Academy of Arts since the year 2000; since 2006 he curates there a program “Questions of Contemporary Art”. He has also staged three solo lecture-performances and worked as a dramaturge with some contemporary dance performances in Estonia.